Would you like to order for Collection or Delivery?

Delivery Collection
The store will not work correctly in the case when cookies are disabled.

We use cookies to make your experience better. To comply with the new e-Privacy directive, we need to ask for your consent to set the cookies. Learn more. 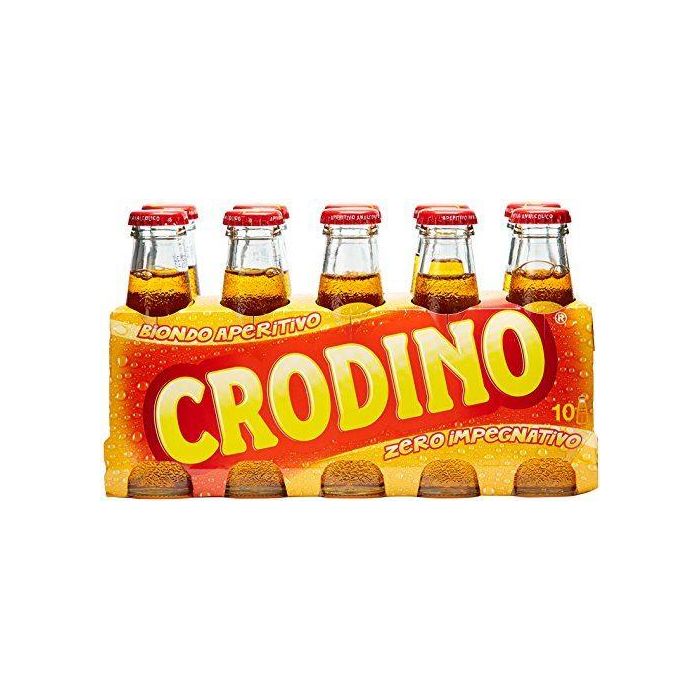 Skip to the beginning of the images gallery
Details
Crodino in Italy is the non-alcoholic aperitif by definition, the most consumed and the most famous . The secret of its success is the unique and appetizing taste, obtained from an extract still produced according to the traditional recipe. Crodino takes its name from Crodo, a small town located in the North West of Italy, where It has been produced and bottled since 1964, the year of birth of the “Blond” Aperitif. Since 1995 Crodino is part of Campari Group, that has renewed Its image and communication consolidating its strong position in the market. Crodino's main market is Italy.
More Information